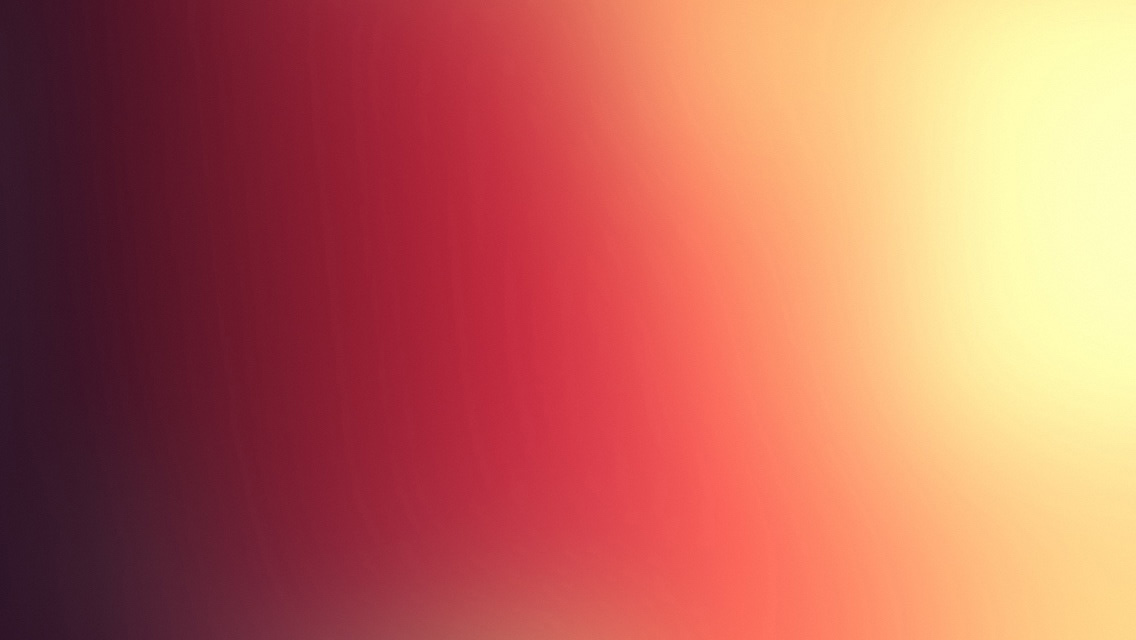 Last time, we discussed BSON and how it relates to drivers. In this post, we’ll continue our driver building discussion with how that BSON gets transferred over the wire using the MongoDB Wire Protocol.

The MongoDB Wire Protocol is a binary protocol communicated over TCP/IP. It doesn’t really need to use TCP/IP per se, but TCP is the reliable transport protocol that everyone already understands. Almost every language/framework has a way to use TCP and, as such, was a rather obvious choice. There are a couple of optimizations that have been made by most drivers using TCP, such as packing multiple messages together and disabling Nagle. For the most part though, using TCP is straightforward.

Before we look at the wire protocol specifically, let’s look at a few things we need to know that are related.

As previously discussed, bson plays an important role. But because of how bson works, we are a little constrained in how we can write to a TCP stream. Specifically, bson encodes the size of a document before the document itself. It’s a chicken and egg problem. We need to write the document to the TCP stream, but until we do that, we don’t know the size of the document.

Therefore, each document must be written to a buffer first to get its size and then rewritten to the TCP stream starting with the discovered size. In .NET, this could mean converting a POCO (plain old csharp object) into bytes twice. Obviously, this could be extremely expensive, so we don’t do it this way. Instead, still using a buffer, we write a placeholder for length, write the document, and then go back and backpatch the length (and since the length is an integer, we know it’s 4 bytes). The only real overhead here is that we now have the document in memory twice, once as the POCO itself and once as it’s rendered byte array. In other words, to send a 10MB document to the server requires 20MB of memory.

Unfortunately, there isn’t much we can do about this. We can alleviate some of the pressure on the GC by reusing the buffers used to temporarily serialize our documents. The .NET driver has pinned byte buffers set aside so that the GC is mostly unaffected because we aren’t constantly allocating and releasing memory. This is a common pattern called object pooling, only we are doing it with bytes instead of objects.

MongoDB also imposes some requirements on the drivers in the form of maximum sizes. Derived from the isMaster command, MongoDB communicates both a maximum bson document size (maxBsonObjSize) as well as a maximum message size (maxMessageSizeBytes). If the server receives a message larger than the maximum message size or a document larger than the maximum document size, it will reject the message 1.

Technically, a driver doesn’t need to care about this and can let the server handle abnormalities but it wouldn’t be a great experience for users. How annoying to find out that the 48MB message we just sent over the wire from America to Europe was rejected by the server. It is much better if the driver keeps track of this information and rejects messages or documents before sending them.

The wire protocol is composed of messages, 8 in total but only 7 used by the driver (OP_MSG is the guy left out). Each has a common header and then appends extra data on depending on what needs to be done.

The message length, just like noted above about bson, must be known to write a message to the wire. So, the .NET driver doesn’t just serialized documents to a buffer before writing them to a stream, but also the entire message.

The only other important thing to note about the header is the request id. The .NET driver simply does an atomic increment of a static variable and uses that. It also remembers the value used to send the query such that it can correlate a possible response with the request. That response will contain the request id in the responseTo field.