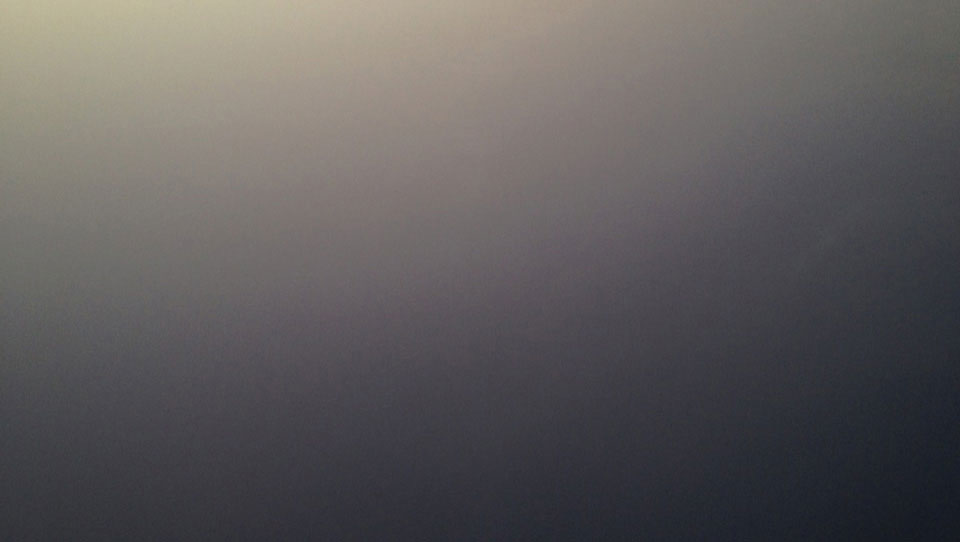 From our previous post, we are able to resolve types with dependencies that they themselves can be resolved.  We all know from experience that this is hardly ever true without some help.  For instance, a type that takes an integer in its constructor would be impossible to resolve in our current state.  To combat this, we are going to create something called an activator.  It’s entire purpose is to, given a type, give back an instance of that type through construction.  The interface is defined below:

Nothing special here, but what is special is the abstraction we are creating between the activation of an instance and the implementation.  Our first implementation will be to refactor the current activation code embedded in the Resolve method of the container into a new activator called a ReflectionActivator.

With the exception of the resolver Func that is passed in and its usage, this code is identical to the Resolve method.  The resolver argument has the same signature as the Resolve method, thereby allowing us to perform the same recursion we were using previously.  We can now replace the existing code in Resolve with the below method:

At this point, all our existing tests should still pass (because we really haven’t done anything).  Let’s go ahead and refactor some more allowing different types to be registered with their own settings.  This is the final refactoring before we can solve the original stated problem.

Below is the Registration class.  It has a property called ConcreteType.  I’m naming it that because I know some things about the future that you don’t, but regardless, it holds the actual type that can be constructed.

The take away from the class above is that we have a ConcreteType that has an instance of IActivator associated with it.  Therefore, an unresolvable ConcreteType can be activated differently than one that is resolvable.  For instance, the implementation of the IActivator that solves our original problem is called the DelegateActivator.

Yes, that is a Func that takes a Func as an argument.  This will get cleared up in a future refactoring, but for now, this is actually quite simple.  The nested Func argument is the Resolve method (give me a type, and I’ll give you back an instance).  So, that last thing to do is to refactor the Container class to use the Registration class and the Activators.

Just to note, we are allowing the resolution of types that have not been explicitly registered with the container.  I believe that some other notable IoC container authors disagree with this practice, namely Krzysztof Koźmic and Nicolas Blumhardt.  Their reasoning is that without explicit configuration, it is easy for the container to misbehave.  I say, have enough tests so that doesn’t become an issue.  Regardless, this is how it is coded and if you disagree, rip out that part and throw an exception.

One other thing to note is that we are not threadsafe. This would be relatively simple to add using the new concurrent collection types in .NET 4.0. I’ll leave that to you to play around with.

Below is the new test we have added for this batch of functionality:

Like I said above, a little ugly with that ActivateWith call. It is saying to use 9 for the integer and resolve DepA from the container.

In the next post, we’ll get into how to handle resolving IDummyService, which is basically the whole point of this exercise. Stay tuned…